Larnaca Airport (LCA) is the largest and busiest airport in Cyprus. It is located 4km southwest of Larnaca city and according to official statistics, it serves an average of 10 million travellers each year. Its geographical location facilitates Larnaca International Airport to be considered a key airline hub for flight operations in between Europe, Middle-East, Russia and Africa.

Renting A Car At Larnaca Airport


The main problem of this process is that you will find yourself standing behind a long waiting queue, wasting precious time of your travel.


We, at Wheels and Go Car Rental, offer you the meet and greet option at the airport’s parking, having your rental car ready to go, once you exit the airport.


Within only 5 minutes of the necessary paperwork, you will be able to start enjoying your vacation time in Cyprus. This way, we will rid you of the hassle of waiting while saving you time and money.

Car Hire At Larnaca Airport By A Local Company

As a family owned and operated company, we provide a personal and friendly service with attention to detail.

We treat each and every customer with utmost care, providing the best possible support, thus ensuring the ultimate car rental experience. After all, this is one of the key factors for which thousands of travellers have been choosing us since 1996.

Not only we are able to offer you a cheap car hire at Larnaca airport, but also we also provide a wide range of rental vehicles to choose from.

We always keep our rental cars in excellent working condition, maintaining them regularly to the highest standards, and inspecting them before and after every rental.

Our pricing is transparent without any hidden charges or extra fees. We also accept car hire in Cyprus without credit card. 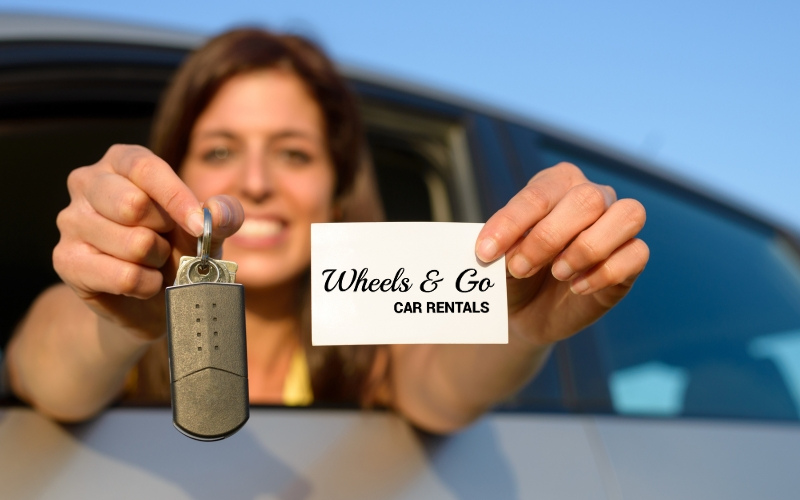 Rent a car at Larnaca airport via our online booking system and get benefit of our economy rates as well as our special offers on rental extras.